In this post, I will show how to write your own CNI program.

Container Network Interface(CNI) can be implemented by any programming languages as you like.

You just to follow the interface and your program can be used for every infrastructure using the CNI for their network connectivity.

In this tutorial, I will use the golang to implement a simple CNI witch create a Linux Bridge in the host and connect the container and the host itself.

In order to help the develop to develop their own CNI, the CNCF had setup two projects for developers.

Those projects are based on the golang language and provide useful libraries for the developer to control the Linux network functions, such as IP, netlink and network namespace.

As well as the specification, this repository contains the Go source code of a library for integrating CNI into applications and an example command-line tool for executing CNI plugins. A separate repository contains reference plugins and a template for making new plugins.

The other project ContainerNetwokring/Plugins provides some basic network functions for your CNI and it can be divided into two types.

It provides some basic CNI, such as Bridge, MacVlan, Host Device.. And so on.
You can chain those CNI into your own CNI and combine those into a more powerful CNI.

In the host-local, you just need to provide a configuration file to describe what subnet/gateway you want to use and it will allocate a unused IP address from that subnet for your CNI.
And the dhcp will runs a DHCP client in each container and send a dhcp request to get a IP address from the dhcp server.

In this tutorial, we will implement a bridge CNI and explain those functions step by step.

Before we start to implement the CNI, we must know the interface/specification of the CNI.

For each step, you can find a corresponding folder in my github repo and there’s all golang files for each steps.

First, we need to provide two function for ADD and DELETE event which is used to allocate/recycle resource when the container has been start/terminated.

In this framework, it encapsulates all information we need into a predefined type skel.CmdArgs

Use the go build to build the binary and assume our execution file is example and then we should provide a basic configuration which should contains useful information for our CNI.
Maybe we call the file configuration its contents looks like

Now, We can use the following command to execute our CNI program.

For that go CNI framework, those infromation should be passed by the environement and we can get that from the CmdArgs.

Actually, we have done the basic CNI program but it does nothing.

A good CNI should make a container network connectivity and assign a valid IP address to the container and we will do that in the foloowing tutorial.

Now, we will create a linux bridge for the container and the logical flow looks like

Since the frametwork store the config content in the CmdArgs object as a []byte form. we should create a structure to decode those []byte data.

and decode the config content in the CmdAdd function.

There’re many ways for creating the Linuxu Bridge, we can use the system commadn brctl addbr via the os.Exec or use the netlink to create.

We choose the netlink method here since the os.Exec is too easy for developer.

First, we should import the netlink package "github.com/vishvananda/netlink"
and we will use the type netlink.Bridge to describe the bridge we want.

In the following example, we will do three things.

Use the aforementioned command to call the binary again and you should see the linux bridge test has been created.

If youu don’t have the brctl command, use the apt-get install bridge-utils to to install the bridge tools.

In the next step, we will creat a veth for connecting the linux bridge and the taget container.

The logical flow are

This step is more complicate then previous steps. since we will handle the network namespace here.
Fortunately, the CNI project has provided convenience function to handle the veth and it can cover the (3) action itom above.

First, we use the netlink.LinkByName method to lookup the netlink object.

and the we need to make sure that object is netlink.Bridge, so we do the type casting.

For each NetNS object, it implement a function Do which take a function as its parameter and that function’s parameter is the caller’s network namespace.

See the following example to learn more about do function.

First , we create a function handler which calls the ip.SetpuVeth to create a veth pair on caller’s network namespace and move one side of veth pair to its third parameter(hostNS)

In order to store the information about that veth pair, we can use the current.Interface{} object to store the data.

First, we need to import the library

and then create a variable represent to host side network interface in the function handler.

Now, we can get the interface name of veth pair in the host side by hostIface.Name and then we will attach that link to the Linux Bridge we created before.

There is one important thing we need to care is the OS thread. since we will switch the netns to handle the namespace things.
We must make sure the OS won’t switch the thread during the namespace operations.

Use the function runtime.LockOSThread() in the golang predefined function init().

See the whole example program in https://github.com/hwchiu/CNI_Tutorial_2018/tree/master/tutorial/step3 and you can directly run
the run.sh in your linux machine to see the following output.

We have successfully create a linux bridge and connect to the other network namespace via the veth pair and the interface in that namepsace is eth10 which has been defiend in the config file.

In this step, we will setup the IP address into the target network namespace.
To make the problem easy, we had set the target IP address in the config and we can get via the sp.IP

The function we used to assign the IP address is netlink.AddrAdd
So the workflow is

We can use the net package provided by official golang to generate the net.IPNet type and its a CIDR form (IP address and the Mask).

Since the IP address in our config is a string192.0.2.15/24,
we use the net.ParseCIDR to parse the string and return a pointer of net.IPNet

So, modify the previous handler to assign the IP address when we create a veth.

Since the net.IPNet object get from the net.ParseCIDR is the subnet not a real IP addrees, we should reassign the IP address to its IP field again.

See the whole example program in https://github.com/hwchiu/CNI_Tutorial_2018/tree/master/tutorial/step4 and you can directly run
the run.sh in your linux machine to see the following output.

In this tutorial, we have implemented a simple Linux Bridge CNI (only Add function) in golang.

We create the linux bridge and use the veth to connect the linux bridge with the target netowrk namespace.
Besides, we also fethc the information we want from the pre-defined config file which means we can more flexible to change the behavior of your own CNI implementation.

To make the problem simple, we don’t use any complicated method to acquire a unique address from the config but you can desing you own algorithm to do that.
If you want to learn more about the IP related operations, you can go to the host-local to learn more. 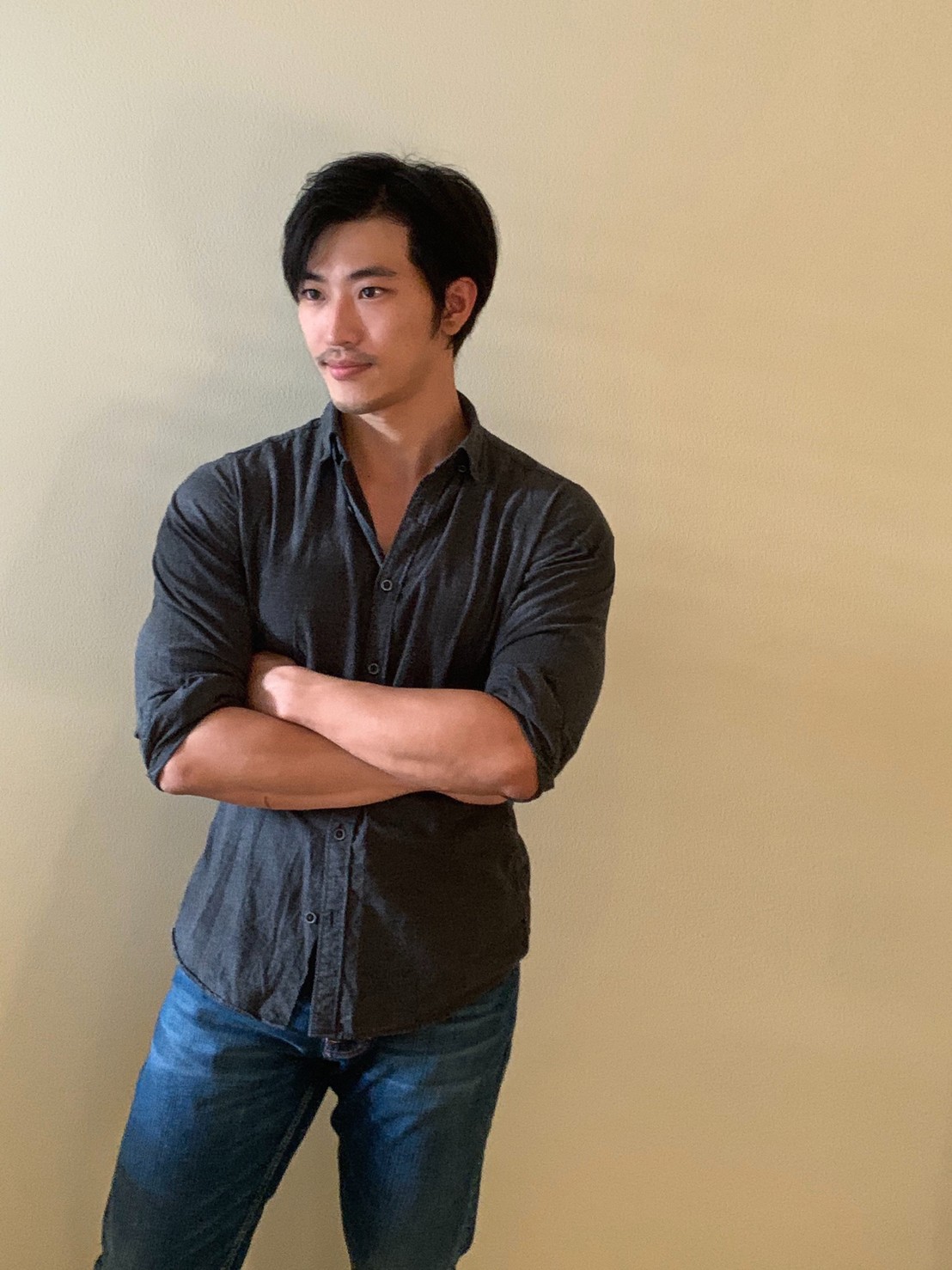